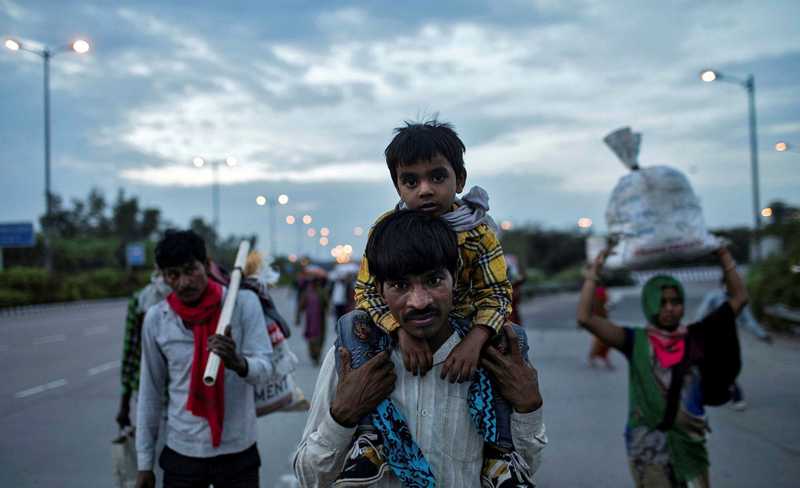 The on-going pandemic COVID-19 is creating havoc in the lives of both poor and rich. The poor are struggling for food, shelter and other basic needs while the rich are panicking about the series of lockdowns imposed in the country.

World’s second most populous country India, of 1.3 billion people, has experienced an unprecedented lockdown which thrashed almost 32.5 crore people, leaving many hungry, millions of daily wage labourers lost jobs, migrant workers are forced to leave their places they started heading to their home villages on foot for hundreds of kilometres, few died on their way and people working for many other unorganised sectors of the country are also affected.

In 2016, India adopted 17 “Sustainable Development Goals” for attaining sustainable development, which was adopted by world leaders in UN summit 2015.

From those 17 SDG’s, SDG-1 stands for poverty alleviation. Eradicating poverty has remained as the greatest challenge to many countries. India ranks 102 out of 117 countries in the Global hunger index 2019, by slipping its rank from 95 in 2018.

How is Poverty measured in India?

In India poverty is estimated by National Insitution for Transforming India (NITI) Aayog which is popularly known as Government’s Think tank. Poverty line calculation will be based on the monthly consumption(expenditure) data which is collected by National Sample Survey Office (NSSO) under the Ministry Of Statistics and Programme Implementation (MOSPI).

Poverty estimation occurs on the basis of methodology suggested by a special expert group / committee. We have Several Expert Groups calculates poverty in different methodologies. The Suresh Tendulkar Committee report estimated about 21.9% (269 million) poverty rate during 2011-2012.

Causes of poverty is a wide range of subject to be dealt with and Government comes up with various Poverty Alleviation Programs in India.

Elimination of Hunger and Malnutrition:

Goal 2 of the 2030 Sustainable Development agenda seeks to end hunger and all forms of malnutrition, and double agricultural productivity in the next 15 years. Ensuring this sustainable access to nutritious food universally, this requires sustainable food production and agricultural practices.

Government of India Programmes and Implementation :

In 2016, the government launched number of programmes to double farmer’s income by 2022.

The Government has also taken significant steps to combat under - malnutrition over the past few decades, by implementing various schemes:

The Global Hunger Index report also predicts that India will fail to achieve its SUSTAINABLE DEVELOPMENT GOAL target of ending hunger by 2030. This despite, the midday meal schemes for school children, ANGANWADI systems to provide Nutritious food and rations to pregnant and lactating mothers and subsidised food grains at 5 kilograms per person below the poverty line every month through the Public Distribution System.

But how much improvement can be expected in a country where social spending on health and education is lower than Sub-Saharan-Africa.

The Public distribution system (PDS) is an Indian food Security System established under the Department of Ministry of Consumer Affairs, Food, and Public Distribution. 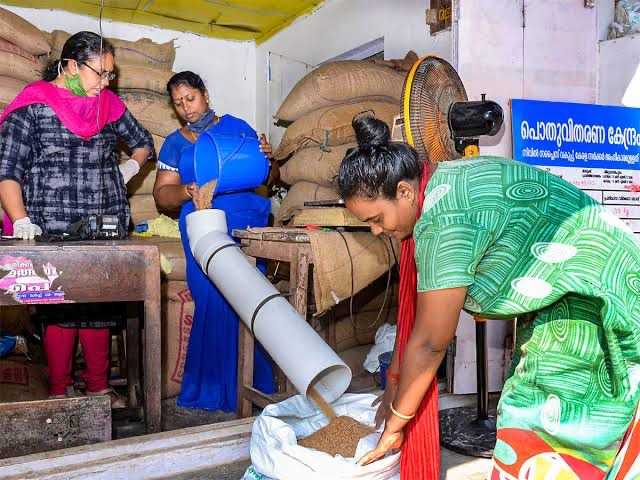 It evolved as a system of management of scarcity through distribution of food grains at affordable prices. Both the central and state Governments share responsibilities to make sure to reach the identified beneficiaries.

Over 10 crore people have been excluded from the Public Distribution System because outdated 2011 census data is being used to calculate State-wise National Food Security Act (NFSA) coverage.

As per 2020, India’s estimated population is about 137 crore, for the projected population ratio if we apply 67% ratio the PDS should cover at least 92 crore.

When the NFSA came into effect in 2013, State-wise rations were worked out for rural and urban areas, According to, National Sample Survey Office (NSSO)data, people who are under a given national “per-capita expenditure benchmark” should be covered, such that PDS coverage should be higher in poorer States.

Many food activists have raised their voices to meet the challenges by updating the population figures so that state Govt can issue new ration cards over the time. State Governments are not issuing new ration cards beyond the numbers provided by the central quota.

Thus, state Governments are not coming forward to address these issues have remained frozen for years.

What is the current situation?

Because of the ongoing pandemic (COVID-19) people lost their live hoods, it lead them to depend on Public Distribution System (PDS) for their daily survival more than before. Even though the PDS and other NGO’s are actively trying to supply the food, still millions of people are starving for food.

Government has already announced special packages for the states to distribute 5 kg of wheat or rice and 1 kg of preferred pulses free of cost every month over the next three months to 80 crore poor population as per the 2011 PDS stats but as of 2020 this number is 92 crores. The remaining 12 crore people who fall into this year PDS scheme are not benefited.

Measures to be taken:

With the 2021 census process being delayed due to the COVID-19 pandemic, any propose revision of PDS coverage using that data could now take several years. So, to meet the ongoing crisis in India, Government must universalise food distribution immediately, by also removing identity requirements, and work with state Governments to rush supplies to every PDS Distribution centre/ration shop so that every family gets free basic supplies at least till the end of this crisis. 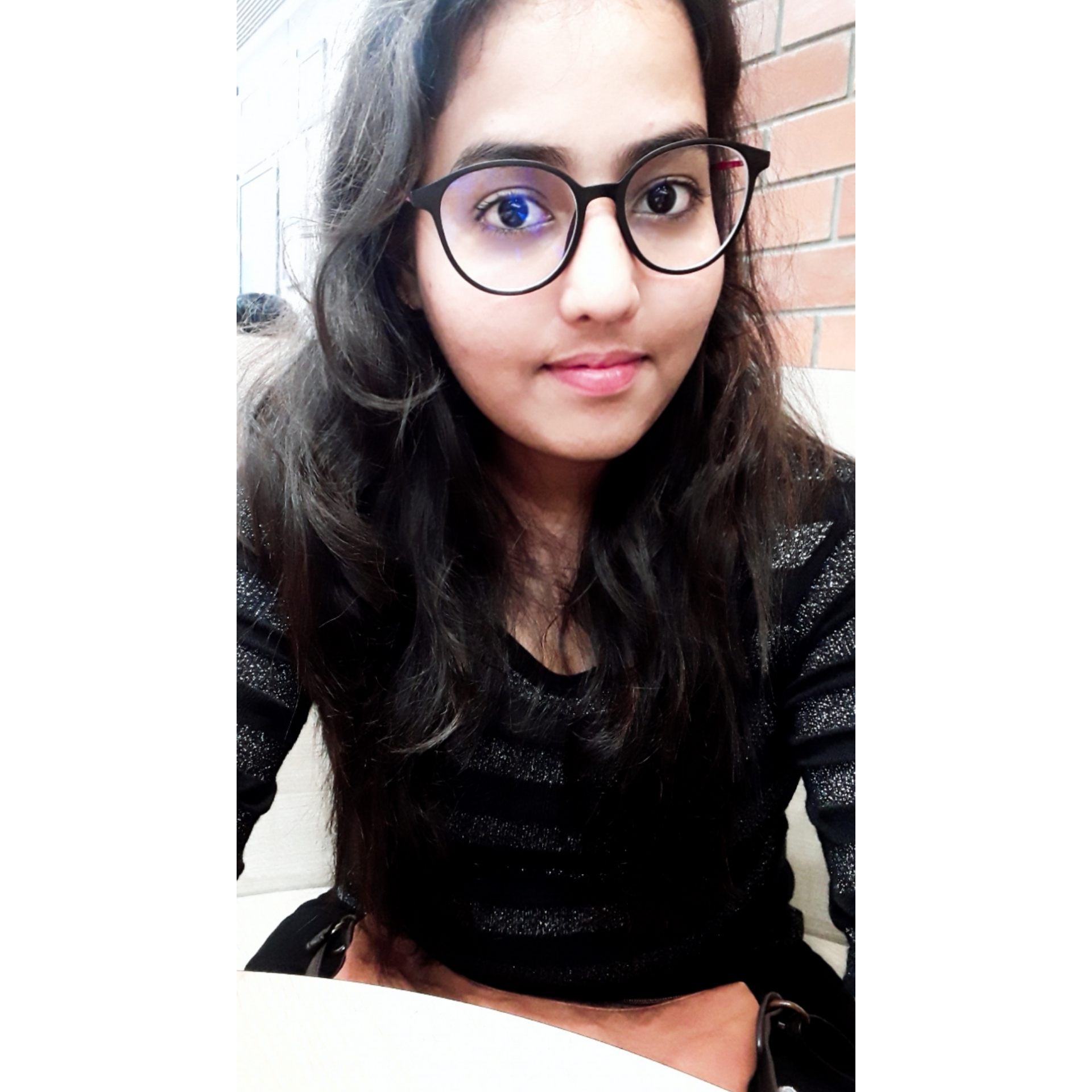